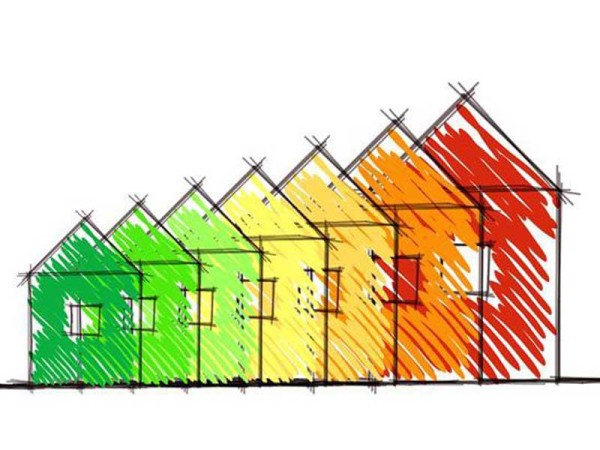 The President of the Council, in recent days, met the press at Palazzo Chigi said that the Government, in the Stability Law, will extend to 2017 the deduction 65% for energy efficiency measures, which will also apply to those of seismic upgrading.

Confirmed also the deduction from IRPEF or IRES for 10 years to a maximum amount of 100,000 Euros.

The facilitation is granted for the realization of all the interventions that increase the level of energy efficiency, including the replacement of doors and windows, the installation of new air conditioners and solar panels. In addition, the ecobonus favors anti-seismic adjustement of the first house and production activities in the most dangerous areas of Italy.

The idea of ​​extending the mechanism for energy efficiency interventions of  apartment buildings also the anti-seismic ‘safety measures’ might be appropriate as such interventions, if carried out jointly, would have the benefit of an overall reduction in costs, which would add the option to use the positive flows of resources that produce the savings resulting from energy efficiency to pay in part or in toto even the safety measures.

Essentially, if the two operations made separately  may require an investment of 100 + 100, held jointly they may reasonably cost 130, and the  generated flows by the efficiency would help to cover the cost of those investments.

Do you want to know more details on ecobonus and how deduct the costs for the installation of your metering system through EQUOBOX?! Read here

Previous PostESOLAR communication campaign has kicked off
Next PostSINAPSI DAY OFF - 16/09/29 Patron's Day of Ba...