June 30th 2017, date by which finally becomes mandatory to install thermoregulation and smart metering systems in condominiums with centralized plants 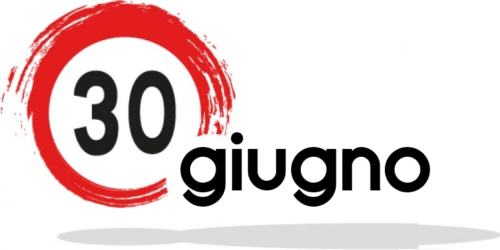 The date, indicated by the government in the last days of 2016 with decreto Milleproroghe (Legislative Decree No. 244 of 30 December 2016, Article 6, paragraph 10), led to a forward the deadline set by the European Union at the end of December 2016.

According to many operators, the market is still slightly slower. The reality is that the smart metering sector in Italy in the first months of 2017 has behaved exactly as it did over the years. The exception was represented by 2016, in which there was a single acceleration due to the first deadline set by the EU.  Keep in mind that last year’s sales of heat meters in Italy doubled compared to 2015 and tripled compared to 2014.

But it is important to point out that the Italian market is not saturated at all and it is reasonable to assume that no more than 70% of the properties involved in Italy have adapted to the legislation. If current trends were confirmed then we will have to work so that condominiums and apartment owners can adapt the central heating of their homes.